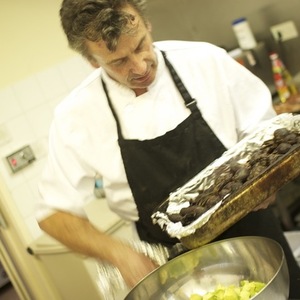 I've got over 35 years experience as a chef from working all over the world to the film industry local to my home near Leavesden Film Studios.

I trained in South Western France in the Basque region, then travelled through Asia to Australia, returning to the UK in the 1980's working in some of London’s busier restaurants, including the world famous ‘Seafood Restaurant’ with Rick Stein.

For 11 years I ran my own restaurant in Lincoln, gaining entry in all the major food guides including Conde Nast and Michelin. We were named restaurant of the year in ‘The Daily Telegraph’ in 1995.

Following that, I've enjoyed a career catering for the film industry, one of the many highlights was working on 'Die Another Day' catering for Halle Berry and Pierce Brosnan. I was in charge of all of the catering for the last three Harry Potter films. 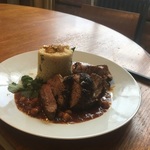 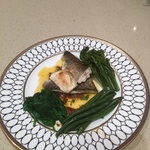 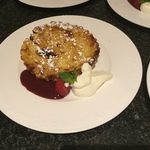 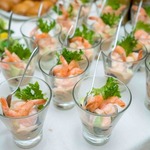 Below is a selection of canapés for you to choose from, however, I can prepare others if you wish... 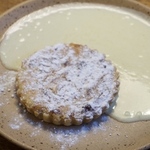 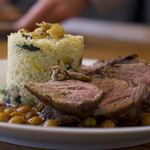 I will work with you to create a special dining experience - the menu below gives you some exampl... 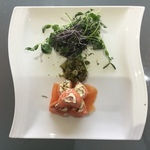 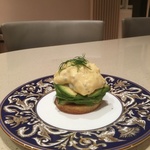 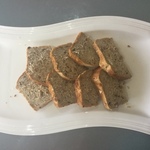 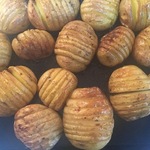 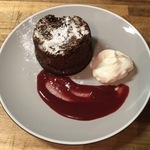 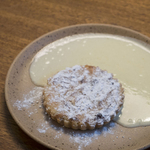 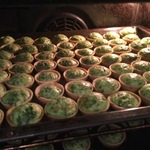 Post request
Review for Richard G.
A
Anna
over 2 years ago 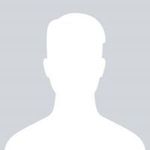 Mike F.
over 2 years ago

R
Rakesh
over 2 years ago

Richard had a huge part in a very successful, fun dinner party.
He was flexible with the menu (before and on the day itself), arrived promptly and showed tremendous flexibility to allow for some guests running late.
As for the food itself, the menu was creative, dishes beautifully presented and simply delicious.

O
Oliver
over 2 years ago

I booked Richard to cook a three course meal for my two good friends, who have a baby. They both absolutely loved the evening and thought the gift was extremely thoughtful. The food was delicious, Richard was fantastic and the entire experience is highly recommended.

S
Shinichi T.
over 2 years ago