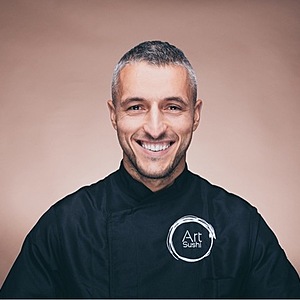 "The most important things in my life?
Family, Faith, Humility"

​
Art Sushi Owner/Chef Kamil Skalczynski - Finalist of the World’s major and most prestigious tournaments for Sushi Masters:
WORLD SUSHI CUP 2016 IN JAPAN and also GLOBAL SUSHI CHALLENGE 2015.
He is an Adviser World Sushi Skills Institute and also He won the Certificate of International Sushi Kuro-Obi and also International Proficiency, the Only one accepted In the World, awarded by the Japanese Government under the Leadership of the Japanese Association „SUSHI WSSI ALL JAPAN ASSOCIATIONS AND NORWEGIAN COUNCIL SUSHI AND SEAFOOD”.
Head Chef and co-founder of Japanese Restaurants, awarded by ‘AWARDS OF EXELLENCE BY POLAND 100 BEST RESTAURANTS”.
Chef in the award-winning WhitePepper - Chef Academy & Cookery School
He gained experience in well-known Restaurants In Poland. He had an Internship In Atelier Amaro, A One Michelin Star and also worked there with the Best Chefs. He was also trained In the Academy of Jean Bos and used this experience In his unique dishes.
In his work He stands out being very creative, has perfect sense of taste and being very committed to his work.
​
​
​
"I invite you for culinary adventures" 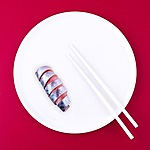 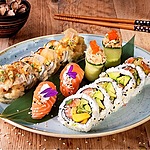 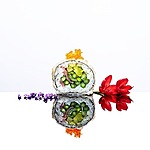 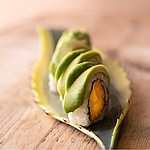 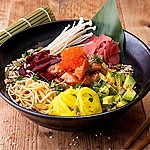 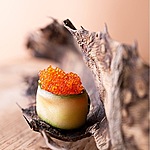 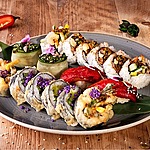 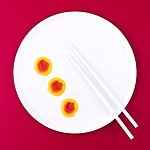 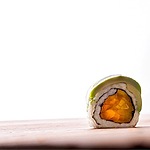 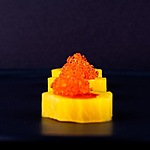 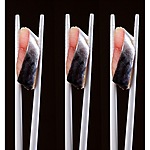 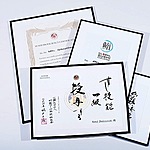 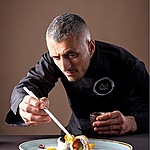 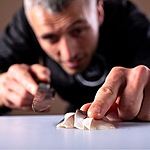 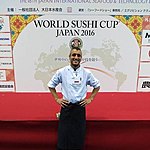 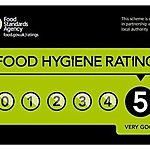